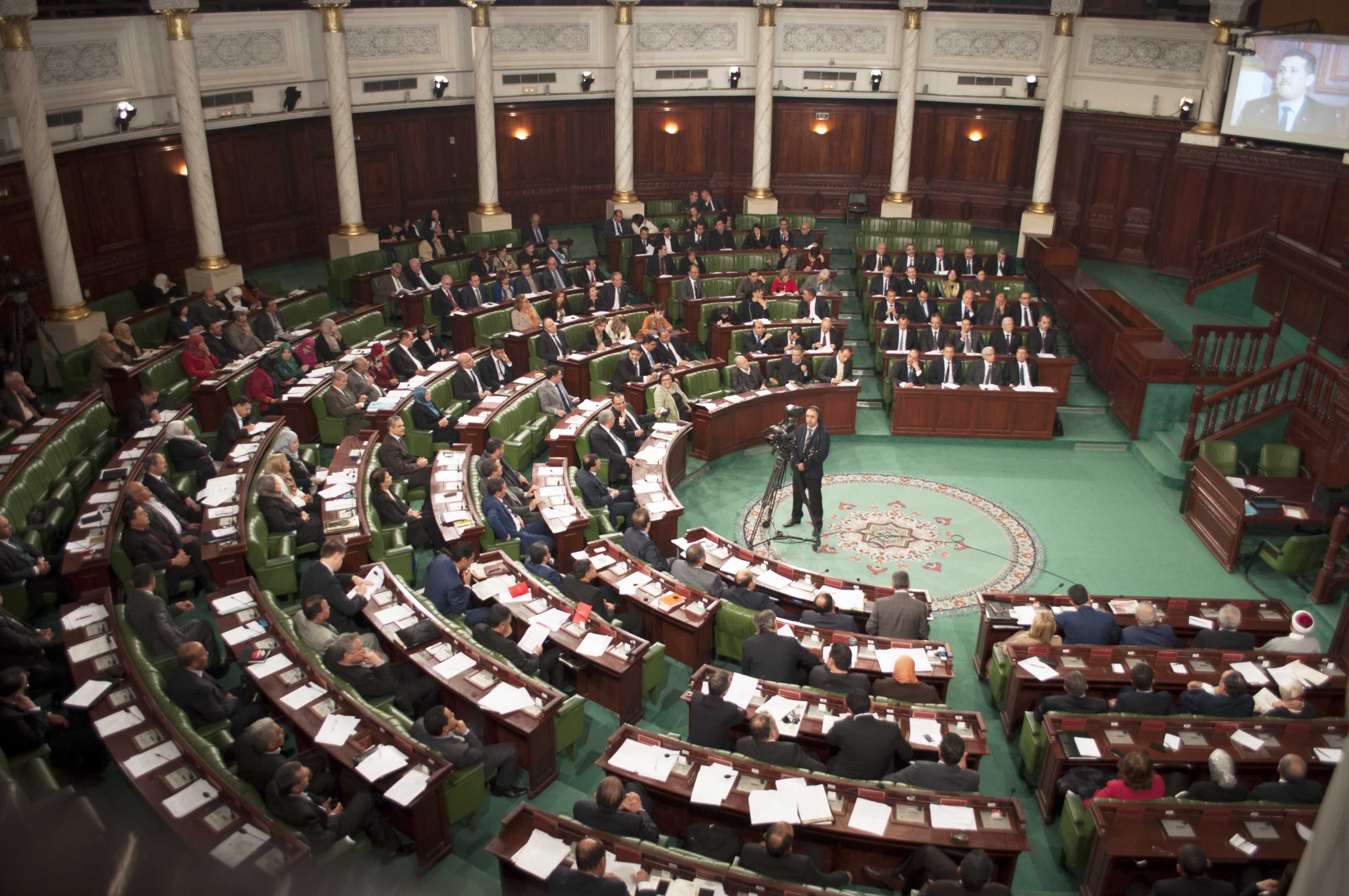 After months of wondering whether the new Tunisian cabinet would include Islamist members, many Tunisian voters were surprised that designated Prime Minister Habib Essid decided to integrate Ennahda into his government. The Islamist party, the main opponent of Nidaa Tounes, had come second in parliamentary elections in October 2014. Even though Ennahda only has one minister and three undersecretaries in the new government, their presence unsettles disappointed voters and members of Nidaa Tounes, which has positioned itself as an anti-Islamist political project since its creation in 2012.  more